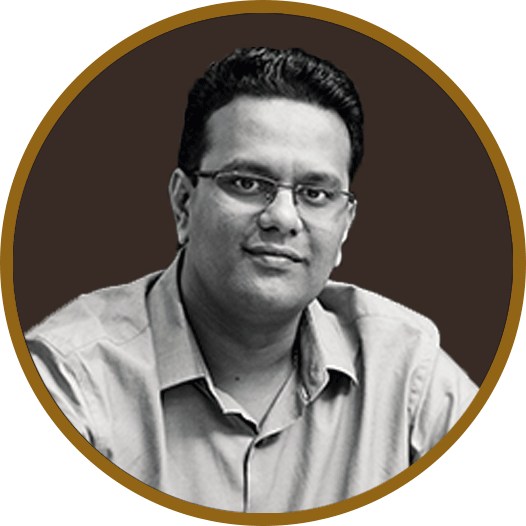 Mr. Ravi Dharamshi is the Founder & CIO of ValueQuest Investment Advisors. He has an MBA in Finance from McCallum Business School, US. He returned from the US after a brief internship stint at Salomon Smith Barney. He has been associated with the Indian stock markets for over 21 years. After graduating, he worked his way up through the stock market business, spending four years at RARE Enterprises under the aegis of Rakesh Jhunjhunwala and Utpal Sheth, where he was involved with in-depth research and private equity deals.

With an enviable track record in stock picking and his ability to take bold calls, he has been instrumental in generating outsized investment returns. Ravi is the founder & leads the overall Investment Strategy at ValueQuest. ValueQuest has been ranked as one of the best performers over in PMS AIF World 10+ year category. 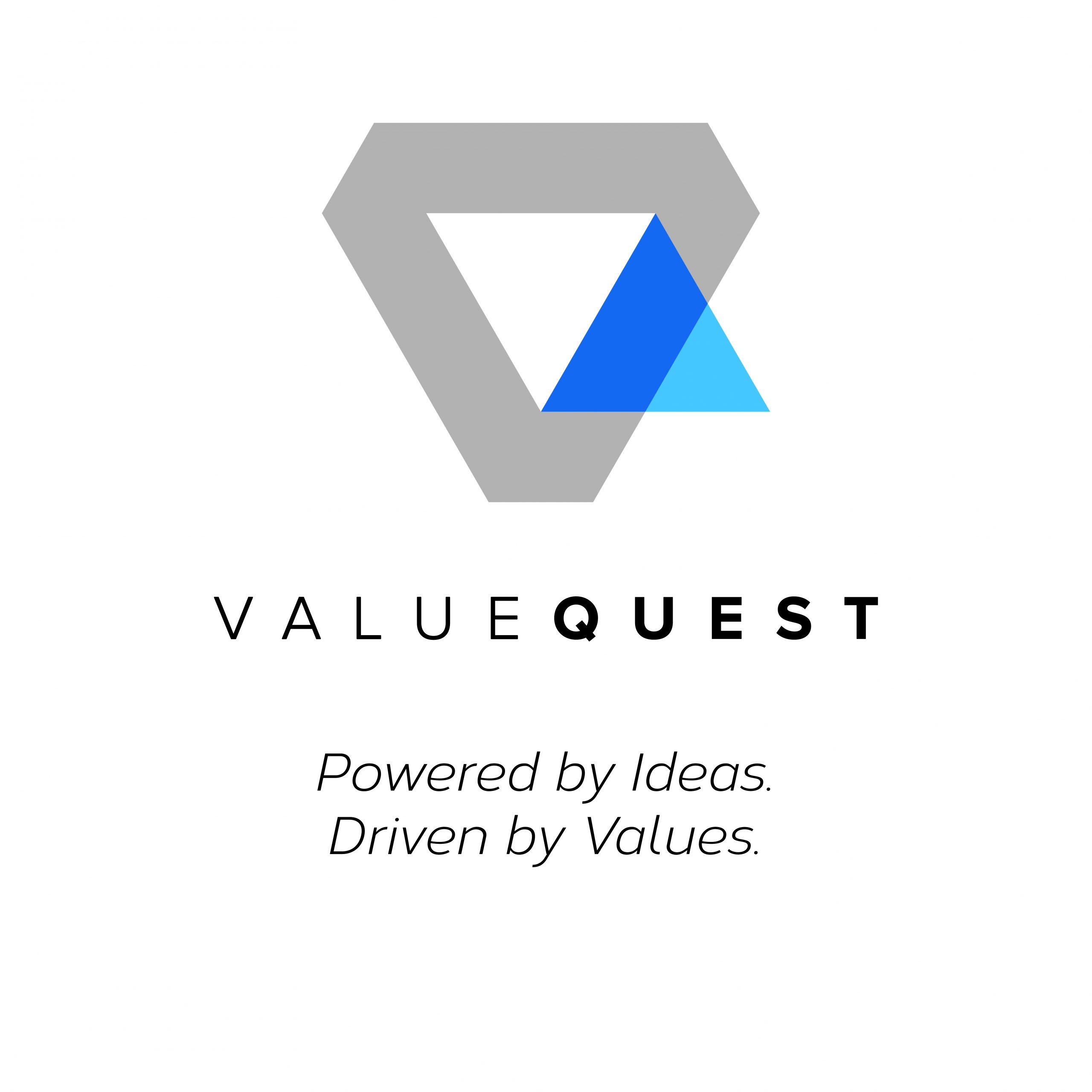