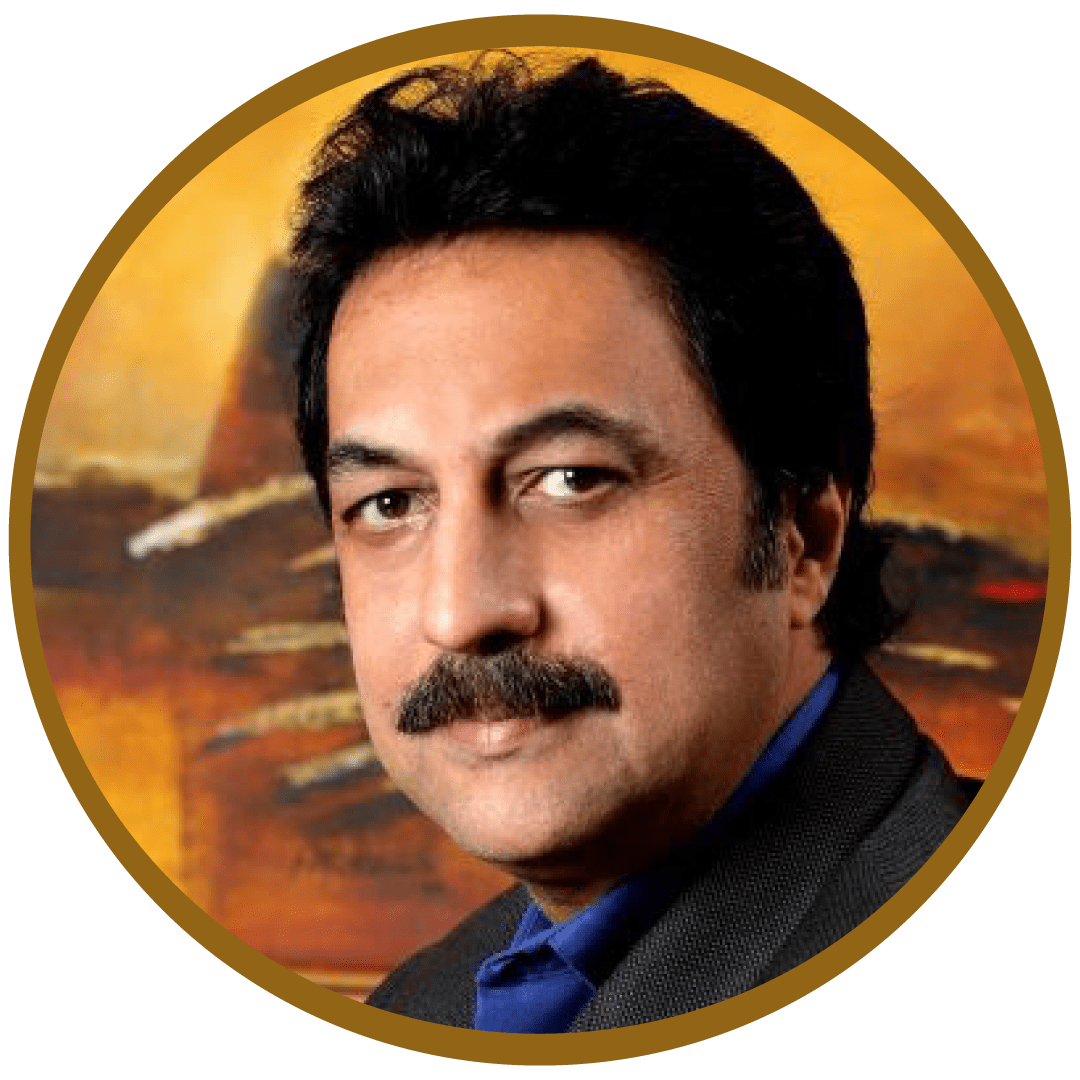 Mr. Sharma has been called “The Alchemist of Dalal Street” by Forbes magazine. He has been widely quoted in the Wall Street Journal, CNBC, Financial Times, and has featured on shows like The Mind of The Market on NDTV Profit, in addition to being a guest on several shows on finance and markets on several channels in India and abroad.
Mr. Sharma heads the Global Strategy Group at First Global, a cell in charge of identifying key changes and inflection points in markets across the world, for its global clients.