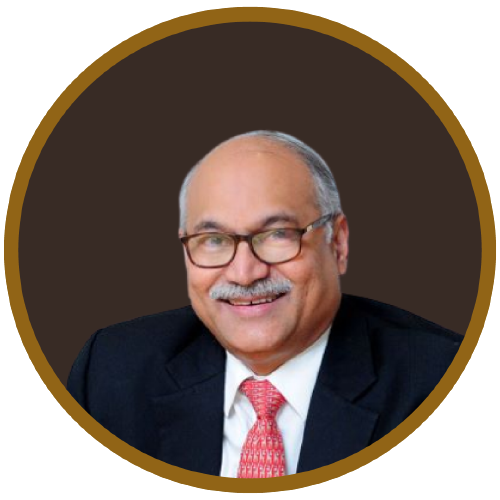 He co-founded Enam’s Asset Management (Enam AMC) business in 1997. He has over 30 years of experience in capital markets and has been with the Enam Group since 1992. He is a regular speaker at global forums on Indian economy like HORASIS and has advised several managements on shareholder value creation.  Several companies have gone on record to appreciate his contribution in areas such as corporate governance, transparency, disclosure standards and effective shareholder communication. His guidance has helped several companies improve their interface with all stake holders.