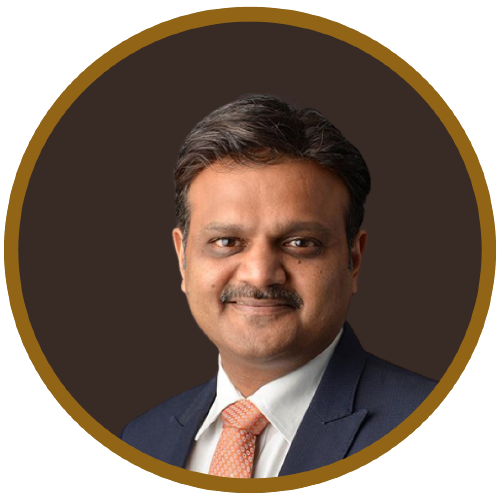 He has more than two decades of rich fund management experience in the Asset Management industry, most recently as CEO of NJ Asset Management. Prior to this stint, he was Deputy CEO and Head of Investments at BNP Paribas Asset Management India Pvt. Ltd (BNP Paribas), responsible for investments and overseeing both onshore and offshore mandates sub-advised and sales.
Anand has previously won many laurels and prestigious awards for his fund management. He was the recipient of ‘The CIO of the Year Award 2014-15’ from Asia Asset Management and has also won multiple other fund level awards for his investment performance.
Anand’s association with BNP Paribas was a little less than a decade having joined them in March 2011. Prior to joining BNP Paribas, he was the Head of Equities at Canara Robeco AMC Ltd for a period of three years starting March 2008. He was previously associated with ICICI Prudential AMC Ltd in the capacity of Co-Head Equities and as Vice President Investments at Kotak Mutual Fund for a period of six years from May 2000 to December 2006.
By qualification, he is a Post Graduate Diploma in Management from Indian Institute of Management, Lucknow and holds a B.E. degree from Regional Engineering College, Surat.