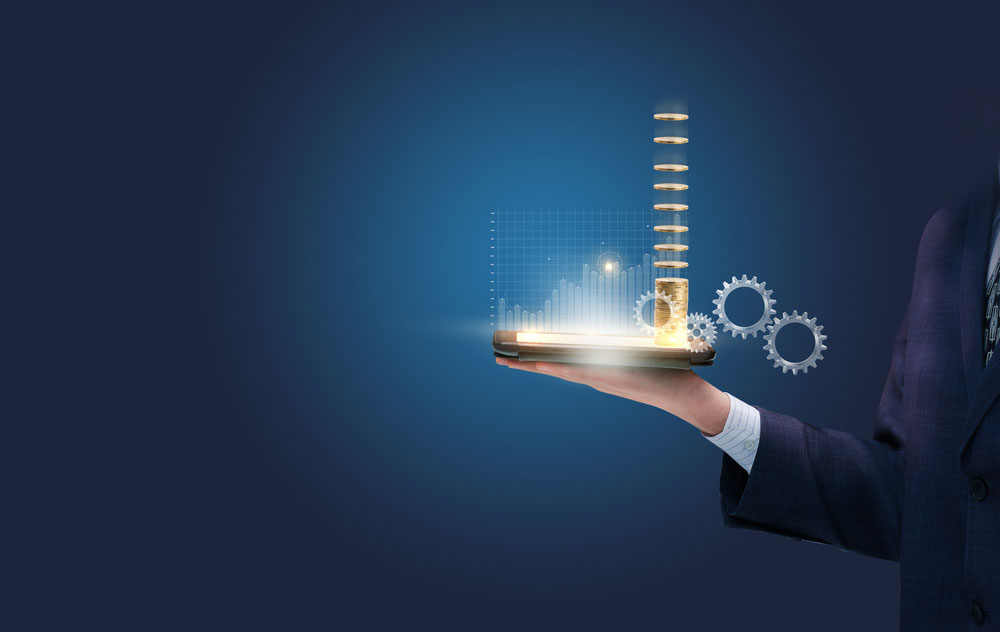 Behavior of markets in 2020 and how to apply Buffetology in the New Post-COVID-19 World of Equities, over Next Decade

The session started with taking notes from the last Berkshire Hathaway Annual Meet wherein Mr. Warren Buffett had mentioned that he was very bearish on the markets back then. But within a year, the markets have reached a “scary” all-time high. Mr. Samir Arora mentioned that Buffett’s ideology of investing a large chunk of cash, say $100 bn into one single stock is not very reasonable in his view; it is better to invest $5bn each in 20 different stocks across sectors.

When asked about their biggest learnings of 2020, Mr. Raamdeo Agrawal mentioned – one cannot time the markets; even if people did sell their portfolio holdings when Nifty was at 10,000, no one really bought at 7,600 having 15,000 in mind – it is humanly impossible to gauge that.

Mr. Samir Arora mentioned that his learning is “holding” the investments rather than getting involved exiting and then buying at dips/correction.

Coming back to the behavior of markets, both the veterans believe that disruption in businesses will take place as more and more corporates understand the effectiveness (with respect to work as well as cost) of the WFH culture. Despite WFH, with the profit levels of businesses reaching all-time highs, the “façade” that the job needs to be from the office, or the office has to be near the HQs is broken.

Mr. Buffett, in 2000, had written an article in Fortune Magazine where he mentioned that the change in interest rates will change the value of every asset around the world. Now when we are witnessing interest rates falling from 5-6% to 2%, 1%, or even to sub-zero rates in some parts of the world, people are observing that Fixed Income is nothing but a return-free risk and not risk-free return, thus, a bulk of the money is being shifted to the Equity side. The sheer contrast that despite about 3,000 people dying in the US every day, markets are still celebrating— this is only possible because of the “interplay of interest rates.”

When joked about How to apply Buffetology today,” Mr. Samir Arora explained two areas where he deviates from that of Buffett – First, he does not believe in having just a 10-stock portfolio; his view of a focused portfolio can go up to 30-40 stocks under his purview. Second, investments should not always happen with a motive to hold them for 15 years; if the stock is good and lasts for 15 years, that is great; but given the speed at which notions are changing, the “hurdle rate” of 15 years is very high. One core principle of Buffettology they believe in – “pure investing”

Reflecting upon how the markets behaved with GameStop, the duo mentioned that while that was a classic case of pure speculation.

Given the economic budget for FY 21 + the rate at which the country is digitizing, it will become a “hot economy” soon and if it does grow at 10-12% p.a., the growth will be massive. Given that the market cap to GDP ratio is 1 time, we are at the peak juncture and how far are we to go with the decade ahead, is yet to see.

PMS AIF World for investing in Best PMSs in India

Accurate way to generate Alpha over the next 5 years

Growth Investing for Alpha Over the Next 5 Years

NOT blundering your way to Outperformance

Themes to Multiply Wealth over next 4 years | Sundaram AIF