Are We Heading Towards an Asset Bubble or The Best Decade in Our Lifetime for Wealth Creation? 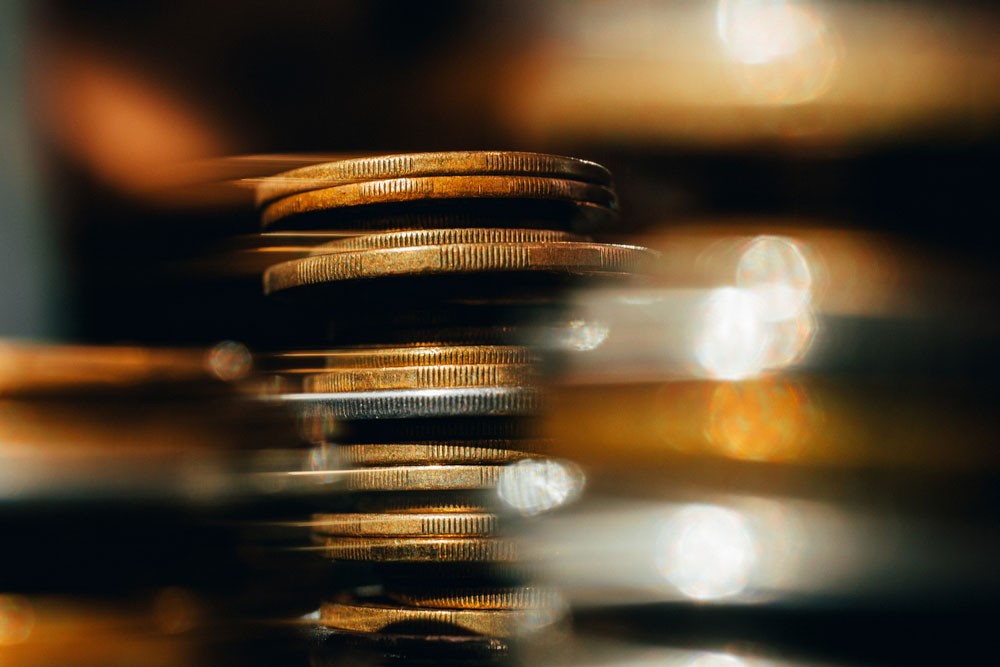 View on Corporate Profitability, Global Macros and Interest Rate Regimes for Investors in The Last Decade

An intriguing session where importance was laid upon global macros and how it’s related to company earnings. Panelists agreed that an upward trend is visible and a lot of sectors will play a key role in the V-shaped recovery. The inflection point has been reached with a never-seen-before budget. A lot of consumer discretionary companies did well over the last decade as opposed to pharmaceuticals or real estate but the playing turf is even currently, as we enter the next decade.

Mr. Prashant Khemka listed numbers from the past as a lookback period that defines where we are headed in the future. The last decade returned 8-9% as opposed to 17-18% in the decade prior to that. He categorically mentioned that returns are always in line with the nominal GDP growth over a period of time. Mr. Hiren Ved specified in his opening remarks that a raging bull market in India is right around the corner.

Additionally, global liquidity with low-interest rates, an expansionary monetary policy, a favorable earning’s cycle, and low of fraction of savings in the Indian equities market can be factored in for the uptrend to sustain over a period of time.

Considering Asian markets, India will be second only to China as far as the growth machine is concerned. Panelists seconded that a bubble cannot exist when domestic investors are net sellers for the past 6-7 months. However, pockets of overvaluation are possible but massive productivity gains and the resurgence of the manufacturing sector cannot be ruled out.

Nobody expected EBITDA and PAT to grow in double digits with a single-digit decline in revenue post lockdown. Mr. Andrew Holland stressed trend is another important factor before selecting the right stock as India can capture growth from the spending power of her 320 million Millenials. Financial modeling probably was never correct as the true character was only visible over a period of time.

A close watch at what market leaders are saying or doing can give a glimpse of the whole sector in general. Company management plays an important role during tumultuous times like these, hence making the earnings predictions and estimates go haywire.

Lastly, emphasis was laid upon the $5 trillion Indian economy target of which the banking sector is going to be the catalyst. A lot of companies performed poorly over the last decade, of which most of them are going to boom but it is not the same for all.

The sectors to watch out for are: Banking, industrials, consumer discretionary, and energy.