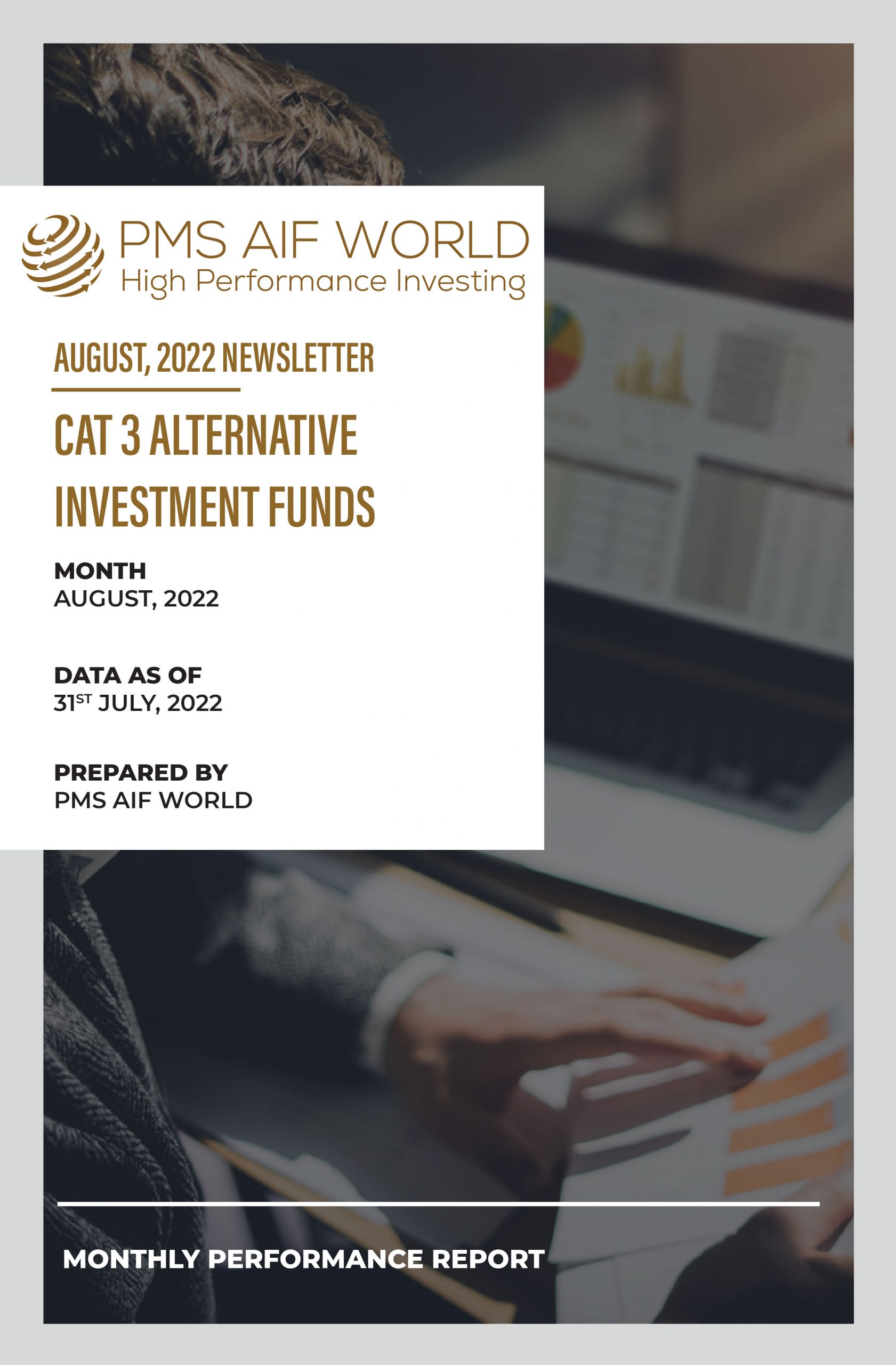 Historically, India has been the largest economy in the world for most of the two millennia from the 1st until the 19th century. But, post British Raj, at the time of independence, less than one in six Indians could read and write. India’s survival as a single country had been called into question due to the extreme poverty and stark social divides.

Looking back upon history, we have come a long way. Once branded a “third world country,” India is now among the biggest economies of the world- India currently ranks 5th (according to IMF, based on nominal GDP estimates).

India is gearing up to celebrate its 75th Independence Day on August 15, 2022 and as we inch closer to the big day, let’s look at the Indian economy & how far we’ve come. There’s still a long way to go for India, though.

Read our take on why we feel India is at the cusp of a massive growth cycle. Also, check out the Monthly AIF Newsletter with performance data as of 31.07.2022.

For a detailed analysis and insights on around 200+ PMS and AIF Strategies, login to our analytics portal. Login to Learn – Compare – Select from the universe of professionally managed focussed investment portfolios.

Login to Our Analytics Portal

Our endeavors are to determine the Quality, Risk, and Consistency attributes (QRC). We present all data and analytics with an endeavor and the aim of informed investment decisions. If you are looking to invest and are not able to decide between PMS and Mutual Funds, or between PMS and Alternative investment funds, Book A Video Call with our experts.